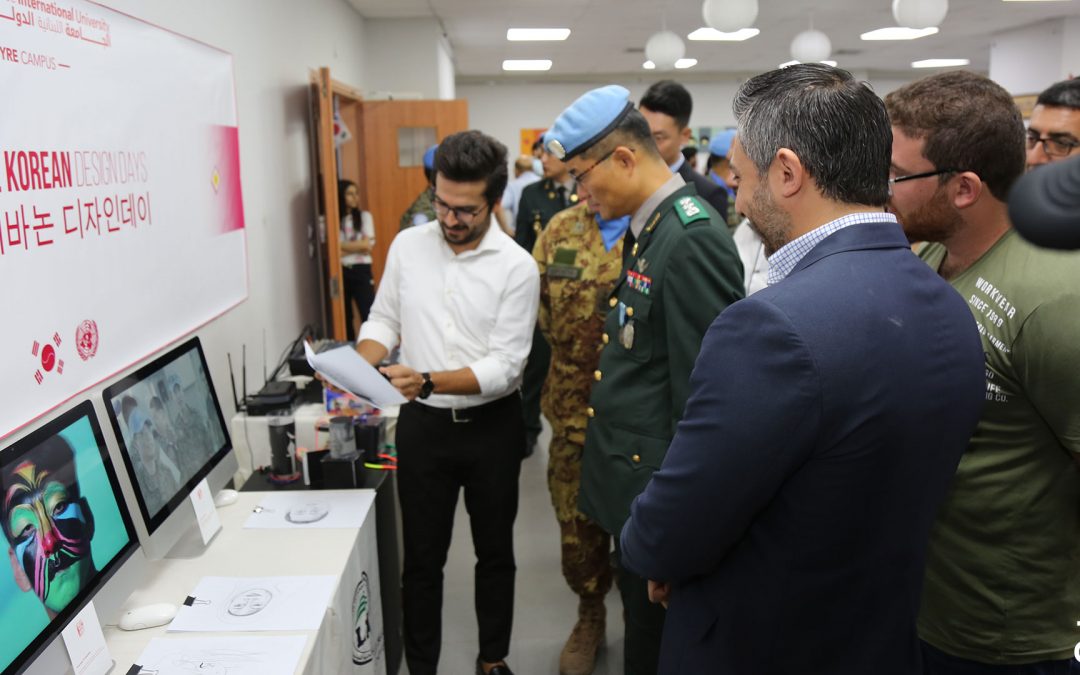 In the 17th of July 2018, the Fine Arts and Design Department in Lebanese International University – Tyre campus, in collaboration with the ROKBATT, The Korean Unifil Contingent in Tyre area presented the second exhibition of the Lebanese Korean Design Days Exhibition (2018) in LIU campus in Tyre. The Lebanese Korean Design Days 2018 are series of design workshops and hackathons that aim to integrate Lebanese and Korean cultures and designs as a dynamic platform, integration, participation and discussion.

More than 100 design pieces were exhibited, shedding light on the design function for daily usage as multifunctional furniture and on cultural integration and new perspectives through series of graphic works focusing on cultural research, data visualizing and analysis. The event started with the national anthems of Lebanon and Korea, followed by Mr. Hussein Farhat’s speech – the administrative director of Tyre Campus, then a speech delivered by ROKBATT Commander Colonel Jin. Chulho Both speeches focused on the importance of the event; the benefit of Lebanese and Korean cultural exchange and integration through design.

The ambassador of Republic of Korea to Lebanon Mr. Yeong-man Lee assured that this event is clear evidence of how the Korean and the Lebanese cultures are effectively merged. The ambassador invited the design department to display the whole exhibition in the Korean National Day that will be organized by the Korean Embassy in Phoenicia Hotel in Beirut on October 2nd. Following the exhibition, the Korean ROKBATT performed a cultural Drum Dance and a Teakwando show.

At the end of the show, all the attendees were invited to have a closing brunch made of Lebanese and Korean foods, followed by memorial photos. 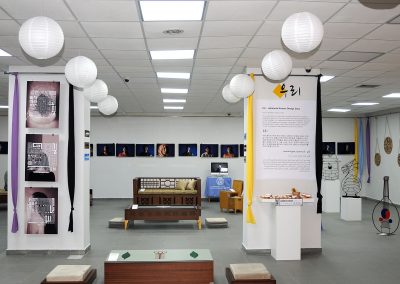 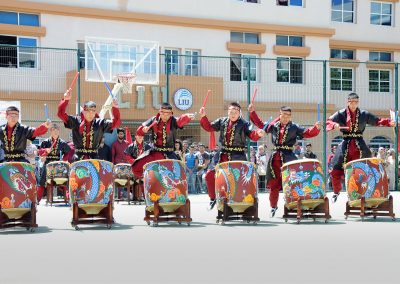 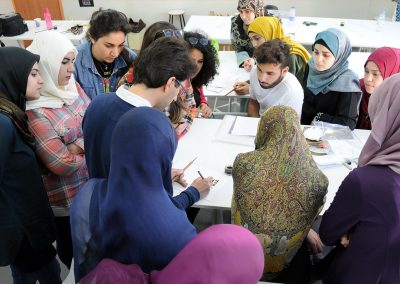 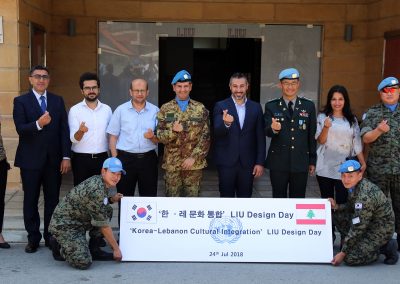 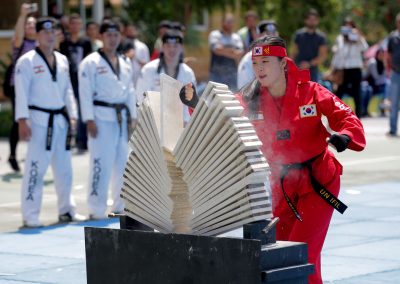 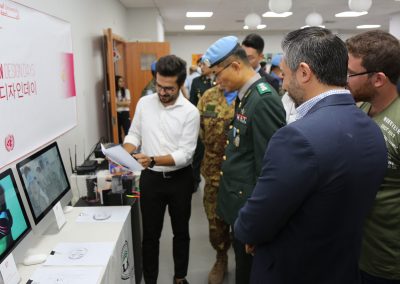 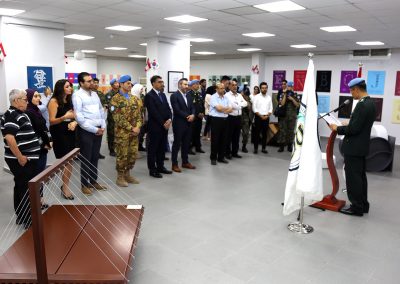