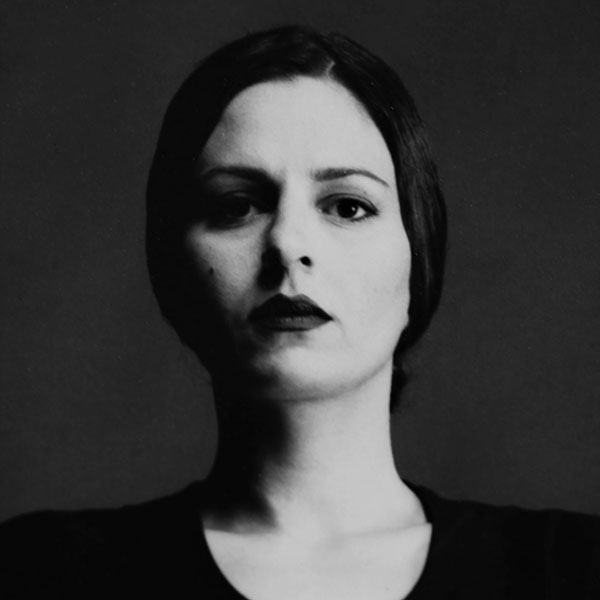 Since 1990, Ms. Bohsali has worked on different archeological projects & ethnic research, with Gent University Belgium, the American University of Beirut & the Lebanese University. She is a senior archaeologist, professional photographer, illustrator, FPU agent and Scientific Director’s assistant with the Lebanese University guiding trainees in fieldwork, through the Directorate General of Antiquities. She is an educator and art coordinator in different high-schools and universities since 1997 till date, among which the Lebanese International University where she guides different courses in the Fine Arts and Design Department and has actively organized 2 Arts seminars in 2014 and 2017.

Moreover, since 1992, her artwork was exhibited in national and international shows among which Montreal Canada 1994, Paris France 1996, Copenhagen Denmark 1998, Washington USA 2003 and 2004 and Amsterdam Holland in 2006, as a visual artist. Her installations, video, and research covered the Zionist invasions of Lebanon and Lebanese prisoners of conscience in Palestine. Her latest artistic contribution in 2017 was at the American University of Beirut, Contemporary Artistic Revolutions: An Institutional Perspective and short film: The Sanctity of Object, shown exclusively at LIU seminar: Interiors, Time Space and Humans.