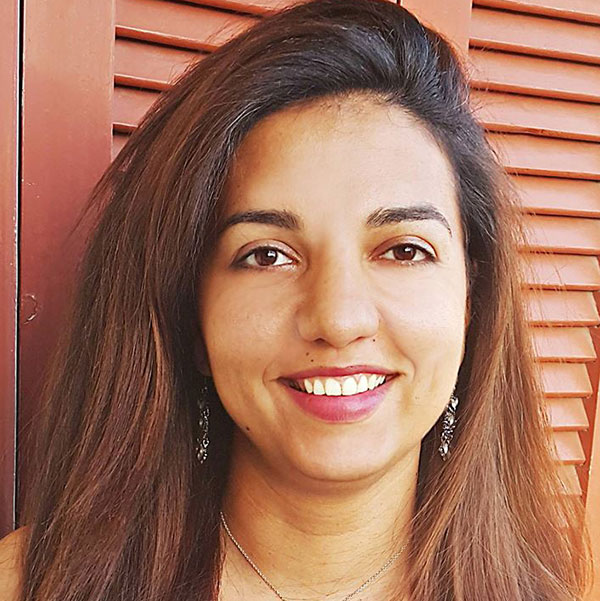 Celine refined her own visual and conceptual vocabulary that emerged through her focus on the points of intersection between design, photography, illustration, calligraphy and urban matters.

Interested in the city and the urban space, her Masters Diploma in advertising and art direction (2005, ALBA – Academie Libanaise des Beaux-Arts) was about Gemmayzé Street in Beirut. Her focus was on promoting and preserving the heritage of that emerging area at the time. She has taken part in numerous design and urban space-related exhibitions and projects. Beirut and the cityscape are often the essences of her work.

Celine has been a lecturer and advisor at the Lebanese International University since 2009. She also keeps an online blog about her musings and about Beirut on snapshotscenes.blogspot.com and celinek.blogspot.com

In 2011, Celine launched her own creative studio and brand “ س | SCENE Beirut” (www.scenebeirut.com), drawing inspiration from Beirut and using Arabic calligraphy derived from the Kufic script.
She is interested in printmaking on paper and fabric, typography and calligraphy, branding and the creation of visual identity, and in the power of design in effecting solutions.