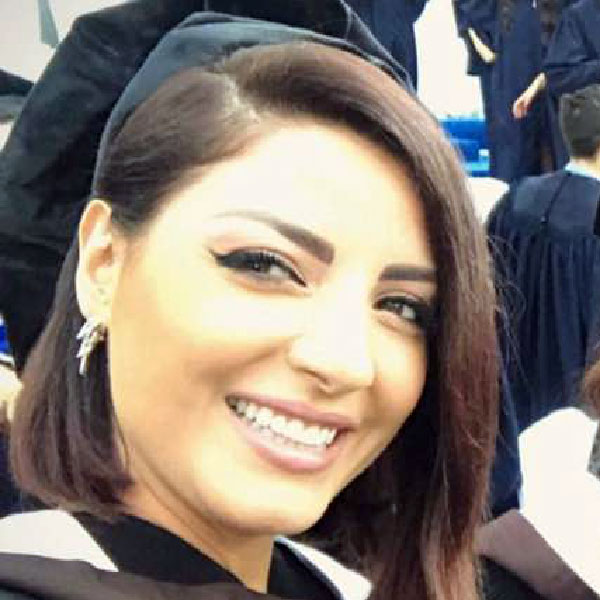 Hassan Awada is an Architect, Urban designer, and Musicologist. He received his Master degree in Urban Design in 2014 from the faculty of Architecture and Design at the American University of Beirut (AUB) with a thesis investigating the connections between Militarization, Urban/ Landscape Design, and City Planning. He earned a Bachelor degree in Architectural Engineering in 2010 at Beirut Arab University (BAU) with an honorary mention for his BArch Senior Project by the Royal Institute of British Architects RIBA – highest grade (Excellence)- and honorary mention and nomination by the Annual Chadirji Award for Architecture Students in Lebanon. He also earned a Bachelor degree in Music and Musicology, General Musicology of Traditions in 2018 at Université Antonine (UA) and currently pursuing for his Master of Arts in Music degree at Université Saint-Esprit de Kaslik (USEK).

Awada is a lecturer in the Fine Arts & Design department (FAD) at the International University of Beirut (BIU), and the of Civil Engineering at the Islamic University in Lebanon (IUL). He was a Graduate Assistant in the Masters in Urban Planning and Policy/ Masters in Urban Design Programs in the faculty of Architecture and Design at the American University of Beirut, and a Teaching Assistant in the faculty of Architecture – Design & Built Environment at Beirut Arab University.

Awada is a music and piano instructor and founder of Yamakan Design Studio in Tyre/ Lebanon and Côte d’Ivoire in 2010 where he practices Architecture, Interior and Landscape Design. His ongoing research investigates the connections between architecture, design, rebellion, creativity and music in relation to various psychological, spiritual, philosophical and socio-political concepts.