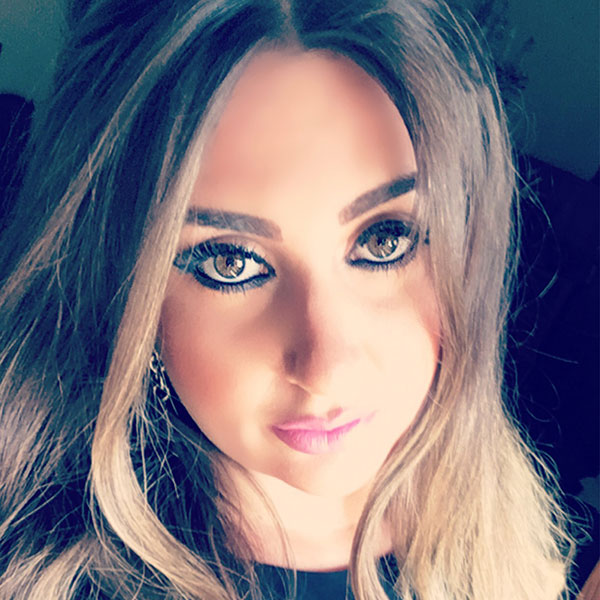 Sondos Zeidan was born in Saida, Lebanon in 1974.

Zeidan is a freelance Designer who works on and residential project.

Later she pursued a career in education in the Lebanese International University as an Art and Interior Design instructor since 2006.